Crazy Tales About Animals, Informed By The People Who Research Them

It would have been nearly impossible for this turtle to escape from a plastic internet it received caught in with out the help of underwater photographers who happened upon it. The winner of the “Birds” category within the 2017 Wildlife Photographer of the Year contest was a photograph of a male brush turkey. The spiny projection on the treehopper’s again is known as a helmet. This picture of a treehopper guarding her young received the 2018 Wildlife Photographer of the Year’s Portfolio Award. Ricardo NÃºÃ±ez Montero captured this coronary heart-wrenching picture of a gorilla mom mourning her baby. 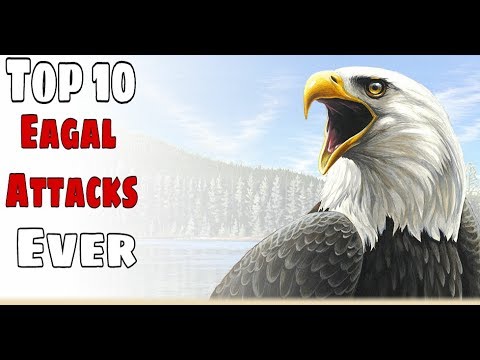 The birds appeared near the village of Beit Kama in southern Israel. Another photograph recognized by Reuters in 2018 exhibits a murmuration of migrating starlings flying in a cloud. Kallol Mukherjee snapped a photograph of a nicely-positioned peacock behind a rhino for the Comedy Wildlife Photography Awards. Highly Commended by the 2018 Wildlife Comedy Photography Awards, the picture exhibits two monkeys preventing, enjoying, or one thing in between. The 2018 Wildlife Comedy Photography Awards recognized the photo as Highly Commended.

The picture, entitled “Peek-a-boo” by Shane Keena, won the Spectrum Photo Creatures of the Air Award in the 2018 Comedy Wildlife Photography Awards. The Under the Sea Award winner was photographer Tanya Houppermans with a photograph of a pleasant shark. The picture was also the winner of the Alex Walker’s Serian Creatures of the Land Award and the Affinity Photo People’s Choice Award. Photographer Mary McGowan gained a safari in Kenya, a hand-crafted trophy from Wonder Workshop in Tanzania, and a digital camera bag from Think Tank. The general winner of the 2018 Comedy Wildlife Photography Awards was a photo of an expressive squirrel.

Episode 8: Diane, The Shark That Jumped Out Of The Water 4 Occasions In Forty Seven Seconds

Van Oosten had a troublesome time maintaining with the monkeys as they hopped from tree to tree, but after some slips and stumbles, he captured this shot of a pair resting. The photo received Siena International Photo Contest’s “Remarkable Award” in 2017. A brightly-colored kingfisher bird was photographed in Croatia by Petar Sabol. The picture took third place within the Beauty of Nature class in the 2018 Siena International Photo Awards.